Powerful Signal answers your questions about cellular amplifiers for homes.

It can be a challenge to find the right cell phone signal booster for your home. Powerful Signal is here to help you—here’s what you need to know to make the right decision.

Do I need a home cell phone signal booster?

There are several reasons why you might need a cell signal booster in your home.

What will a home cell phone booster do for me?

A stronger cell signal in your home can:

How does a cell phone booster work?

There are four primary components in a home cell signal booster system:

Let’s examine each component and see how it’s used: 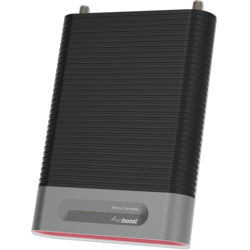 The cell signal booster is the heart of the system. It’s a two-way (bidirectional) amplifier that receives, amplifies, and broadcasts signal to and from cell towers (outside) and to and from cell phones (inside).

Different boosters provide different levels of power to cover apartments and small homes or large homes. As booster models increase in power and coverage area, they go up in price: The weaker the available outside signal and/or the more area you need to cover inside your home, the more powerful the booster has to be and the higher the price you can expect pay.

The booster’s power supply plugs into a standard 120-volt AC wall socket. The booster is the only component in the system that requires electrical power.

A cellular booster has LED lights, an LCD display, or a smartphone app that tells you how it’s performing and if there are any problems that you need to address by changing the locations of the antennas. 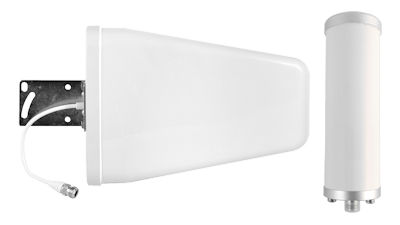 The cell signal booster uses a donor antenna to send and receive signal from the cell tower.

You’ll usually mount the donor antenna on your roof, high enough so that it has an unobstructed line of sight to one or more cell phone towers. You can also mount this antenna on a pole or tower next to your home.

The donor antenna connects to the Outside port on the cell signal booster via a run of coax cable. You can bring that cable into the house through a vent, another existing opening, or a penetration point you create.

There are two different types of donor antennas:

For more help choosing the right exterior antenna, see our Knowledge Base article, “Should I use a directional or omnidirectional outside antenna?” 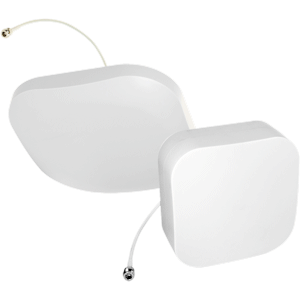 The cell signal booster uses a broadcast antenna to communicate with cell phones and other cellular devices inside your home.

The broadcast antenna connects to the Inside port on the cell signal booster via a run of coax cable.

The broadcast distance of the inside antenna depends on the antenna design, the power output of the booster, your home’s construction materials, the type and length of the coax cables, and if you split the signal to multiple antennas.

There are two types of indoor antennas. The layout of your home usually determines which type of antenna will give you the best coverage.

There are many types of coax used with cellular boosters. Generally speaking, the longer the length of a cable or the thinner its diameter, the more signal it loses from the booster to the antenna. Higher cellular frequencies also have more signal loss over a given length of cable than lower frequencies. Because of this, the rule of thumb is use the shortest run of cable you need to get from the booster to the antenna. When possible, avoid having excess cable in your system.

You may need to pull cable through your home’s walls to get to the antennas. There are many YouTube videos

that explain how to do that; you can also get help from a satellite TV installer, electrician, or handyman.

There are two types of coax cable used with most home cellular booster systems: 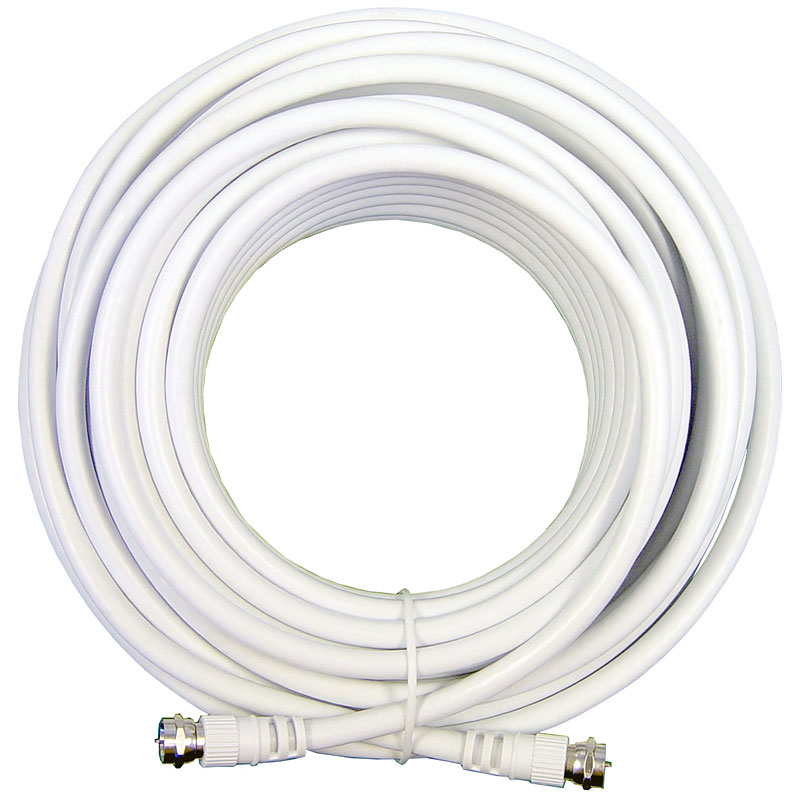 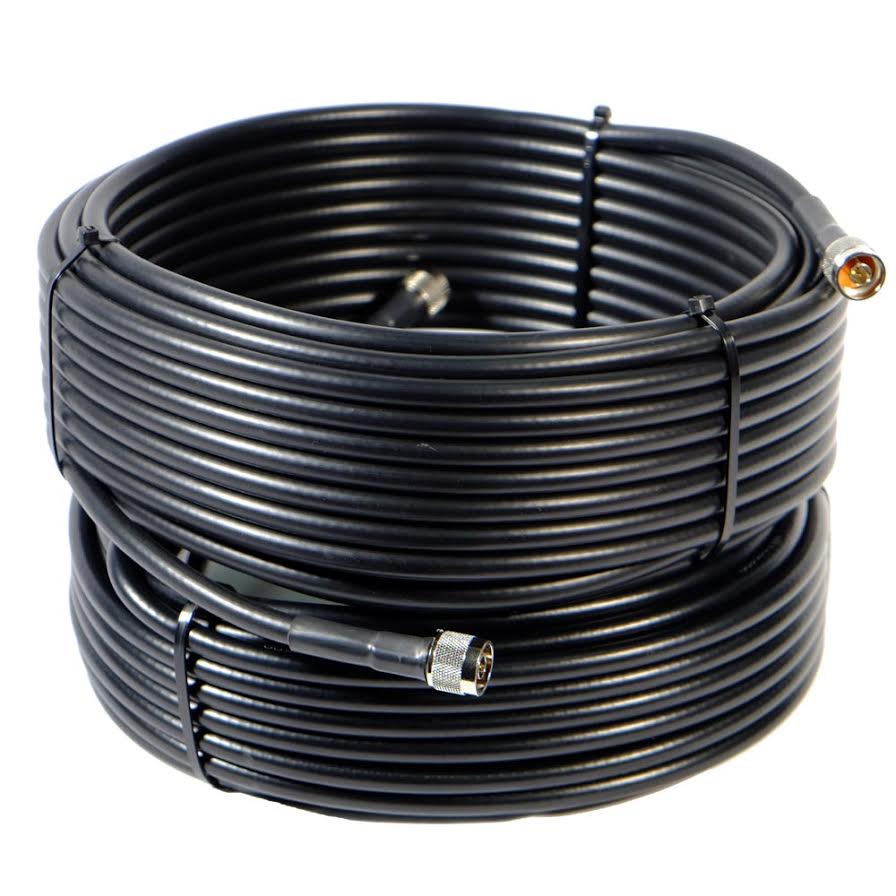 Will a cell phone signal booster work in my home?

Cell signal boosters have been available for many years and the technology is mature and reliable, so the answer to this question is probably.

There are certain conditions in which a booster will not work, such as:

Should I buy a 3G signal booster?

Until about 2014, all cell signal boosters were dual-band units that amplified the two bands of cellular frequency used by 3G networks (bands 2 and 5).

Cellular carriers are in the process of shutting off 3G nationwide. Because 3G is no longer available in many areas—and won’t be available anywhere after 2022—we strongly recommend that you do not purchase a dual-band 3G signal booster. A 3G booster won’t amplify 4G or 5G frequencies.

Existing 4G networks and frequencies that are converted to 5G will continue to be amplified by 4G boosters.

To learn more, see our article, “What Is 5G? Are Cell Phone Boosters 5G‑ready?”

…or click here to contact us online. We can help you find the right cell phone signal booster system for your house, condo, apartment, or other residence.